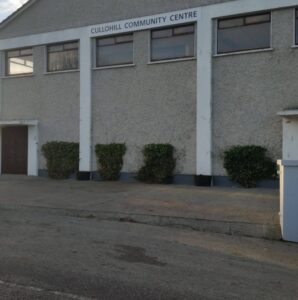 CULLOHILL COMMUNITY CENTRE: The AGM of Cullohill Community Centre was held on Thursday, September 29th. A successful year was reviewed including recent development as well as further plans for building works in the coming year. The officers were re-elected in block with the the committee being finalised at the moment. The following positions were elected: Chairman – Vincent O’Sullivan; Secretary – Noel Delaney; Treasurer – Stephen Gleeson. 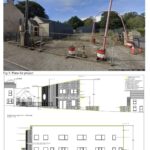 Rural Regeneration and Development Grant for the Community Enterprise Hub 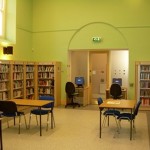 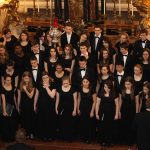