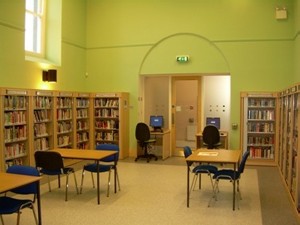 DURROW LIBRARY: Huge congratulations to the Durrow branch of the Laois Libraries Lego Studio who’s film “The Mystery of the Missing Words” had its first screening at the Dunamaise Arts Centre on Saturday 13th of October. The group worked on the lego film back in April writing, storyboarding, directing, creating the Lego scenes and characters, filming and voicing their creation. It was shown along with nine other films to celebrate the Lego film project which Lori Moriarty and Thomas Maher started in Durrow and Abbeyleix Library, and which has now spread across Laois and into Kilkenny. Well done again to Tony Mahony, Grace and Mia O’Connor, Sophie Lawlor, Lucy Leonard, Conor and Joey Dempsey, Conor Moore and Liam Townsend. If anyone wants to keep up to date with the activities run by the Durrow Library please call in! 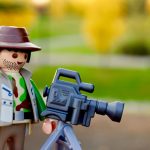