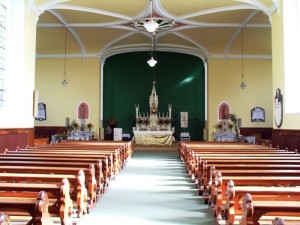 FUNERAL MASS: A Funeral Mass will be held on this Saturday, January 12th at 11am in the Holy Trinity Church, Durrow for Breda O’Brien (nee. Roberts). Her ashes will be interred in the adjoining cemetery immediately afterwards.

SYMPATHY is extended to the family of Emer Lennon, Chapel Street, Durrow on their recent bereavement. 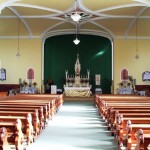 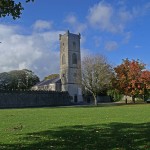