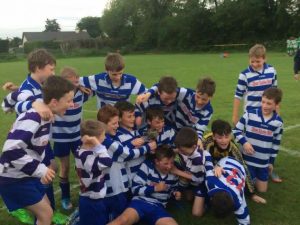 LIONS AFC: Congratulations to the Lions Under 9 team who reached the semi final of the Shelbourne Cup recently in Tolka Park. Playing great football, and scoring some great goals the lads done themselves, their coaches and the club proud. Keep up the good work lads.
Congratulations: Well done to our own Ciara Sheppard and the Kilkenny U15s girls who won the Plate in this year’s Gaynor Cup. The plate final versus MGL South finished 1-1 and Kilkenny won 5-3 on penalties.

A big thank you to all the teams who took part in the Durrow Cup on Sunday August 11th last – St. Mochtas, Nenagh Town. Peak Villa, Lucan Utd, Newbridge Town, Portlaoise Town, Lions Blue and Lions White. The standard of football was of a very high standard. Congratulations to Lucan Utd who won the Cup and Nenagh Town who won the Shield. Well done to all the 80 kids who took part today who were a credit to your coaches and to your clubs. Keep up the great work.
Thanks to all who supported and helped out at the Lions games area at the scarecrow festival. Great response once again from the younger members of the club. All monies raised will go to the pitch development fund for the replacement of the all weather pitch carpet. 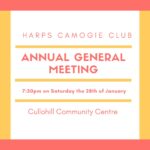