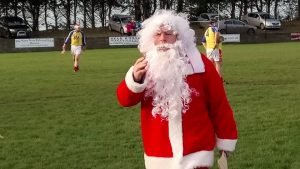 Join us for an adult hurling tournament to be held on Saint Stephen’s Day (Tuesday, December 26th) with four teams picked from with in the club’s adult membership. It all throws in at 11am with the first semi-final followed by the second semi-final at 11:45am. The two losing sides will then meet at 12:30pm for the Shield Final followed by the Cup Final for the John Moore Memorial Cup at 1:15pm. 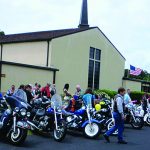 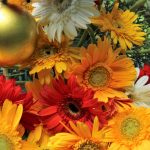 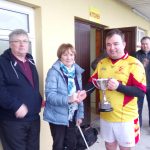