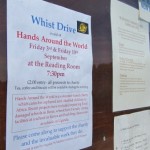 DURROW-CULLOHILL PARISH ANGLERS: The Club wishes to thank everyone who helped in any way to make the past year a very good and successful year especially the farm owners who allow the angler access to the rivers, those who bought and sold tickets for the lotto, Susan Lawlor, Lawlor’s Gala and Lawlor’s Florists for selling membership and fishing permits, Michael and Patricia Gaughan for use of their premises after fishing competitions and for meetings and to anyone else who helped in any way during the past year. 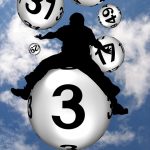 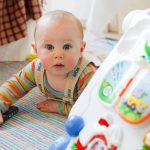 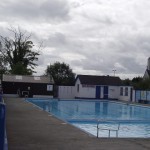