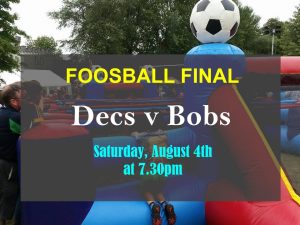 Come down to the Scarecrow Village this evening Saturday where Decs play Bobs in the Foosball Final. Following Decs semi-final win over Fawltys it promises to be an equally keenly contested final. In the other semi-final Bobs were awarded the game against Lennons, and so make it to the final for the second year in a row. Bobs won the final last year, so Decs will be battling hard to make sure they add their name to the roll of honour. The game begins at 7.30pm this Saturday evening, August 4th – so come along and support the teams in what promises to be great fun! 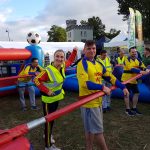 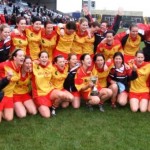