Harps AGM 2015 and Thanks to The Castle Arms Hotel

Thank You: The club wish to thank The Castle Arms Hotel for their hospitality after the recent game between The Harps and Clarinbridge in the Leinster Semi-Final. 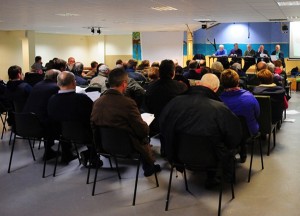 Hurling Helmets: Laois Cumann na mBunscol have hurling helmets for sale at €30 each. Orders taken by Ms. Curran in the School. Sizes vary, so try before you buy is advised! Orders taken up until February 12th with delivery on February 25th.