This was the first senior colleges title ever for the school and no fewer than four players came from the Harps club. Captain and centre back David Doheny, goalkeeper Liam Dunphy left half back Johnny Doyle and full forward Padraig Delaney all played well. It has been a super campaign for the Johnstown side with hard fought battles with Gorey and Enniscorthy of Wexford to reach final against Ard Scoil Ris of Dublin in the final last Tuesday at Dr. Cullen Park. It was a fantastic match and the sides were only separated after extra time. But in the end the Johnstown lads skill, steel and determination secured a victory by 5 points. Well done to all the Harps lads who incidentally had more club men on the first 15 than any other of the Kilkenny or Tipperary clubs! 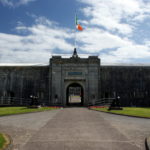 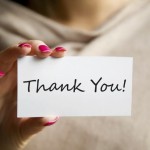