The July meeting of Cullohill ICA was held in Cullohill Community Centre on Tuesday night. Votes of sympathy were passed with the Sister and Brothers of the Late Donal Kelly, Newtown, Cullohill who died in London. Donal was interred in Durrow Graveyard last Sunday. May he rest in peace. A report on the federation meeting was read as was reports from An Grianan. Members who went on the outing to Clare/Galway had a very enjoyable time and thanks to Noreen for organising the outing. The annual trip to Knock Shrine was held on Tuesday July 12th. Veronica and Mary Ann won the raffle. There will be no meeting in August, with the next meeting being held on September 6th in Cullohill Community Centre. 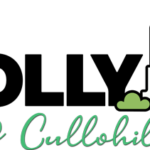 The Folly Festival 2019 is here this Weekend 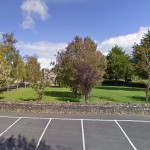 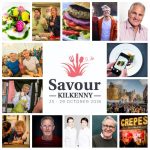