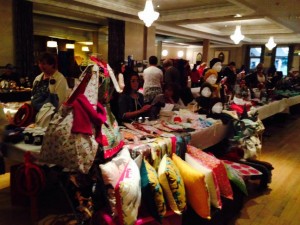 The committee wish to thank Paddy Quinn and all the FÁS Team, Seosamh Murphy and Staff Castle Arms Hotel, Crafts people and all those who distributed posters, fliers and those who shared the Event on social media. Our sincere thanks to all who visited on the day and contributed to the success of the Fair. The raffle result was: First Prize – A Large Hamper was won by Gert Bolger, Enniscorthy, Co. Wexford; Second Prize – A Bottle of Wine and Mince Pies was won by Mairead Phelan, Avalon, Castledurrow, Durrow. A donation will be made to Durrow Befriending Group. 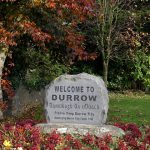 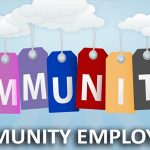 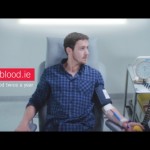