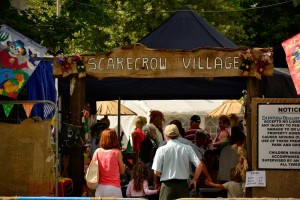 DURROW SCARECROW FESTIVAL 2018: Another successful Scarecrow Festival is over, which brought thousands of people to Durrow for a fun filled nine days. Durrow Development Forum would like to take this opportunity to thank all our sponsors and all those who supplied their services free of charge or land for parking. A special thanks to our scarecrow makers. We cannot express our appreciation enough to our many volunteers who continue to donate their time before, during and after the Festival, your commitment is what makes this event so successful. To the Garda Siochanna, Civil Defence, Laois Partnership, Laois County Council and our Community Employment Scheme, thank you all for your support. Finally a big thank you to all the visitors who attended the festival, we hope you enjoyed it and we would love to see you again next year. 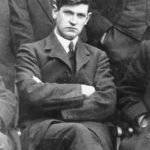 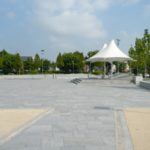 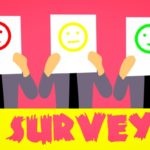