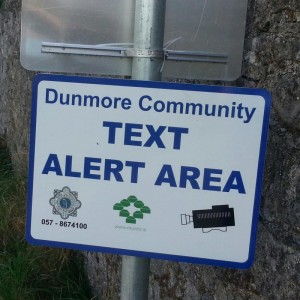 The Dunmore Community Alert AGM was held in Bobs Bar, Durrow on Sunday the 18th of January. The meeting, which was opened by the Chairman Ollie Clooney was well attended and marked a very successful end to the second year of the scheme. A comprehensive secretary’s report was presented by Gabby Irwin which highlighted the activities and fundraisers the group engaged in during the year, most notably the Summer Field day, Barn Dance and the Halloween Fancy Dress. The Treasurers report was delivered by Alan Gee and distributed to those present. All outgoing Committee Officers were re-elected to their positions as follows; Ollie Clooney – Chairman; Jim Murphy – Vice Chairman; Gabby Irwin – Secretary; Alan Gee – Treasurer; PJ Phelan – Assistant Treasurer & Shane Curran – PRO.

The meeting was addressed by Sergeant Brian Farrell of Abbeyleix Garda Station and Garda Stephen Murphy who has been appointed liaison Garda for the scheme. They expressed their appreciation on behalf of An Garda Siochana for assistance received by residents throughout the year and reinforced the message that the Text Alert schemes throughout the different areas has led to good and valuable information being disseminated. The process of erecting CCTV cameras at strategic points in the area has to date proven to be a long process. Certain formal and legal requirements for this scheme have to be fulfilled. These include ‘Authorisation’ from the Garda Commissioner to operate such a scheme along with planning permission from Laois County Council for each location at which cameras are to be placed. The provisions of the Data Protection Acts must also be adhered to. Five tenders have been received to date for supply and fitting of the necessary equipment. The Committee would like to thank its Secretary, Gabby Irwin, along with John Bonham for the extensive and Trojan work carried out in the background on the project to date and also acknowledge the valuable input from Ollie Clooney, Jim Murphy and Shane Curran.

Annual subscriptions are now due and can be given to or collected by your street co-ordinators. The proposed subscription is €20 per household with a further €10 for households who wish to have two numbers on the text alert system. Survey forms will be distributed to each household in the area with a view to ascertaining the population and age profile of the residents and crime trends within the area. This information is a necessary requirement for the application process for the CCTV Scheme. The forms will be collected with the subscriptions. 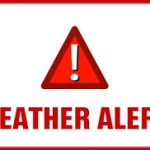 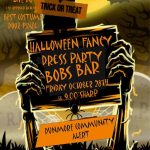 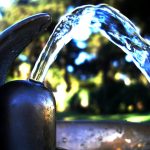